So many exciting technology showcases took place during class today. A highlight for me was becoming more familiar with coding. We had the opportunity to gain a litte bit of experience by playing around with Scratch; a tech tool I will definitely be introducing to my future students. The website provides students with modules to complete so they can learn how to create their own online games, really neat and easy to follow.

As for the rest of class, we briefly covered the following topics:

GAFE: We were encouraged to work through certification modules, which can be found here!

Virtual Reality: Unfortionately, children below the age of 13 are not supposed to engage through VR. However, we learned about accessible resources on campus to explore further if desired.

Augmented Reality: We investigated HP reveal. Other resources from class included a list of apps, achemistry example, and an informative blog post.

QR codes: We learned about some cool ways to incorporate QR codes into the classroom to enhance student learning. For example, tutorials on worksheets. I think this is a great way to support students in working at their own pace.

Slides from the class can be accessed here!

I’ve had a wonderful time in EDCI 336 and I’m so excited about all the doors that have been opened for me moving forward.

Beth and I will be wrapping up our Tech Inquiry project and sharing what we’ve learned using Google Slides. In turn, familiarizing ourselves with GAFE and providing our peers with a series of easily accessible resources moving forward. You can access the slides here! I realized that we also never shared our trello board on our blog, but you can access it here if you want to dig deeper into our learning process.

It’s been a blast! Enjoy. 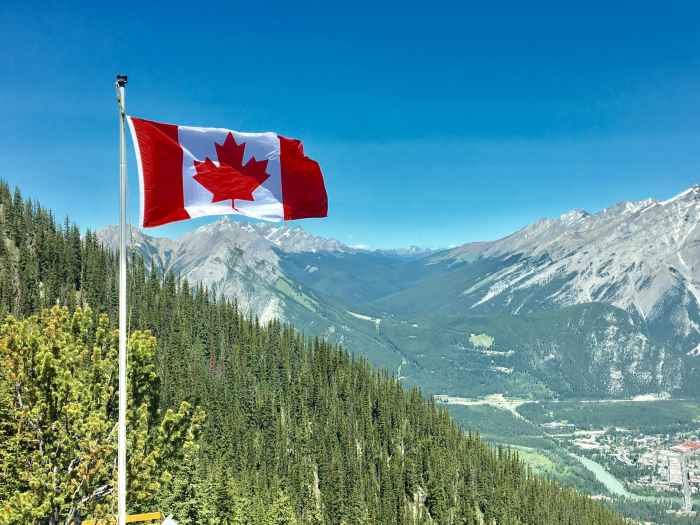 I’ve reached the end of my open inquiry project and it’s bittersweet. I’m really proud of how much I’ve learned over the course of these three short months, but also sort of low-spirited when realizing how much I was unaware of before this project. Mostly because if I didn’t choose this topic for my open inquiry assignment, then I might have never learned about the Indian Act at all and that’s a scary thought. In previous posts I touched on the Canadian government’s bad habit of covering up history. How can we possibly expect to advance towards reconciliation without discussing openly and honestly the harm that Canada caused and continues to inflict upon Indigenous peoples?

rac·ism: prejudice, discrimination, or antagonism directed against someone of a different race based on the belief that one’s own race is superior.

I started this project in attempt to uncover Canada’s racist roots, however, in the process I’ve discovered the ongoing prejudice, discrimination, and antagonism that Indigenous peoples face today. I think education is viable solution. With BC’s new curriculum in place, I hope future generations graduate with more knowledge than myself and act accordingly, but for the rest of us it’s not too late. Go read the Indian Act and books like “21 Things You May Not Know About the Indian Act” by Bob Joseph. There are many ways to expand our understanding outside of the classroom walls, and I strongly encourage us all to do so. I wish all my readers the best on their learning journeys, I know I have a long road ahead of me.

It is my responsibility as a Canadian to understand Canada’s history; the good, the bad, and this case, the downright ugly.

Part 1: Dark Chapter
Chapter 5: And Its Days Are Numbered

Chapter 5 is the final piece of Part 1, in this fantastic two-part book. I think this is a good Chapter to read for those who still believe that injustices facing Indigenous peoples is ancient history. The following sections shed light on the very recent discriminatory actions made by the Canadian government against Indigenous peoples. This more recent history helps put today’s Indigenous-settler relations into perspective.

It is the opinion of the writer that… the Government will in time reach the end of it’s responsibility as the Indians progress into civilization and finally disappear as a separate and distinct people, not by race extinction but by gradual assimilation with their fellow citizens.
DUNCAN CAMPBELL SCOTT, Deputy Superintendent General of Indian Affairs, 1931

XIX Forbade Indian students from practicing their traditional religion
As a result, many Indigenous youth returned home from residential schools feeling alienated from both settlers and their own families.

XX Denied Indians the right to vote
Many opinions concerning why First Nations peoples shouldn’t be allowed to vote were made clear in the House of Commons (ie. under government rule therefore not appropriate). These beliefs persisted until 1960 when the right to vote was extended to all Indigenous peoples.

XXI Is a piece of legislation created under colonial rule for the purpose of subjugating a group of people
Here is a link to Stephen Harper’s statement of appology on behalf of Canadians regarding residential schools. Clearly, a long awaited apology, but are words just words? Read more here to decide for yourself.

XXII The White Paper
The idea was to assimilate all Indigenous peoples into dominant society. The Statement faced extreme opposition from Indigneous peoples and Prime Minister Pierre Trudeau was eventually forced to withdraw. You can read more here.

Head over to Beth’s blog to read about our adventure!

Here’s a picture of telepresence robot Oliver! A wonderful alternative for students who can’t physically participate in the classroom. 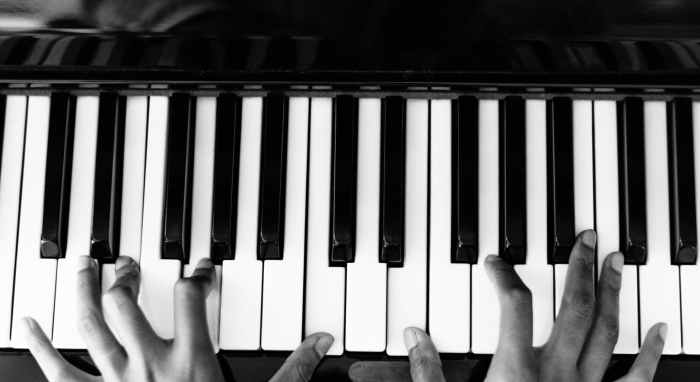 I was once under the impression that my lack of musical experiences was a significant weakness as an educator. I felt a little bit panicked when hearing my peers discuss memories of piano or guitar lessons, none of which I could relate to. Once EDCI 306A classes commenced, I was accumulating brand new knowledge quickly. That’s not to say it was easy. Most ideas were challenging for me to comprehend, and sometimes it was mentally draining. However, my perspective shifted during this process. Now I believe that my greatest professional strength as an educator who will teach music is my ability to connect with my students. I’ll be able to relate to them and truly understand the frustration they feel when they’re struggling since I too am learning. I can use this strength to break down difficult musical concepts. Moreover, present new information in simplest terms so all my students can understand no matter their skill-level. Even when I’m teaching, I’ll still consider myself a lifelong learner, and during music lessons I’ll be investigating collaboratively with my students.

When I think about myself as a future educator teaching music, I feel excited! I have learned so much about the fundamentals of instrument playing and musical technique that I simply can’t wait to share my knowledge with others. I was introduced to many wonderful ways of incorporating music into the classroom and it was a blast. EDCI 306A classes were often filled with smiles and laughter, something that is missing in other curriculum and instruction classes. Children are naturally curious learners and I’m eager to use music as a medium to spark creativity and imagination. As we discussed at the beginning of the year, there are numerous scientific reasons why we should teach music to children in school. The benefits of music education are undeniable and sadly children are being deprived of those cognitive benefits in classrooms. However, I’m very enthusiastic about nurturing my students’ brains with music.

My greatest area of growth during the year/course has been in the area of confidence. Before completing EDCI 306A, I was truly terrified about teaching music to students. Music is the only elementary-level subject that was unfamiliar to me; the thought of teaching music made me feel worried and anxious. But I realized that confidence is contagious. Learning from a confident professor fostered my inner confidence and made me feel capable. In addition, I was able to seek support from peers who motivated me along the way. Having a network of confident people contributed significantly to my own confidence development. Moreover, I think my confidence will continue to grow once I’m teaching and encouraging my students to become experts as well. Overall, by surrounding myself with confident people and seeking support when necessary, I now have the confidence to make others feel the same way I do.